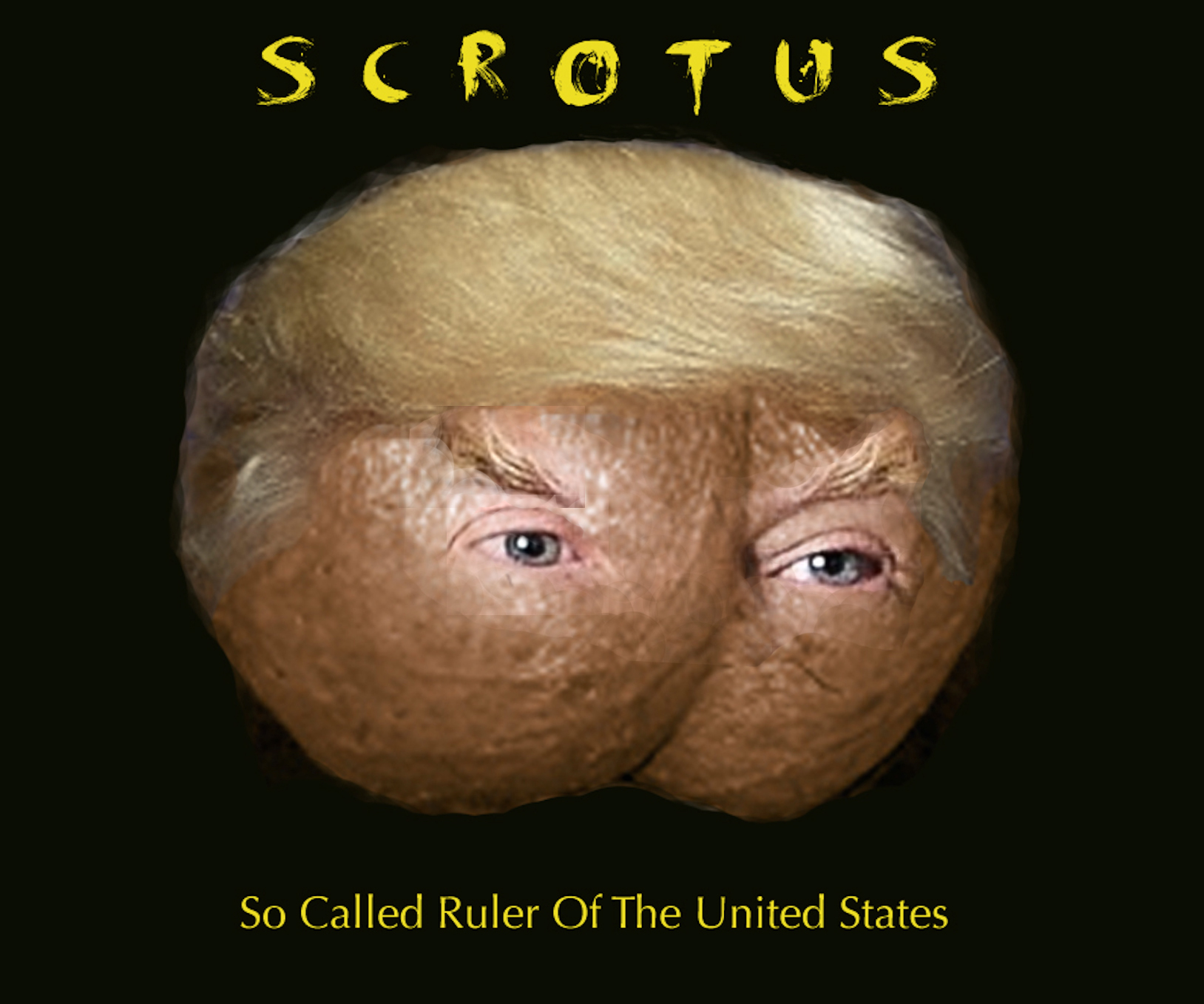 My 10 minute silent b/w film made in 1975/76. Includes the first footage I ever shot of James Broughton (before he grew a beard). 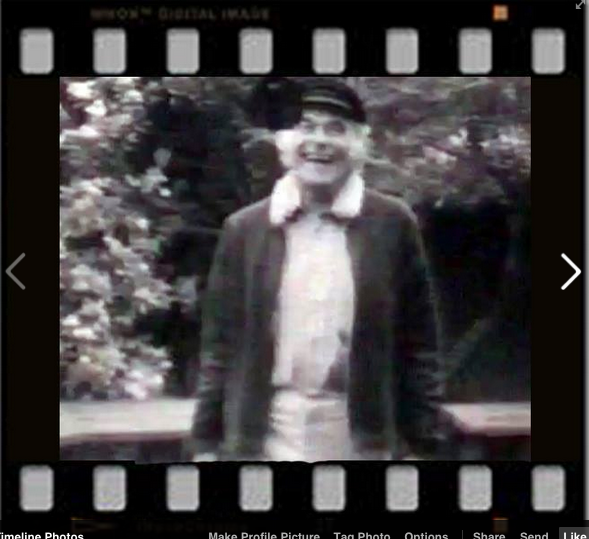 I made PERISPHERE in 1975. It is a 15 minute b/w silent film (although you might try watching it while listening to Pachelbel’s Canon in D…….seriously, I showed it for years with that as the soundtrack).
It was and still is my most ambitious film. It was filmed over a period of 9 months in Berkeley, CA. There is a traffic circle in a leafy residential area of North Berkeley where I set up my tripod and filmed one frame at a time (an animation technique). For several months I carefully followed a “script” or a “score” that I developed treating each degree in the circle as the equivalent of a musical note. As I grew more confident I eventually abandoned the script and improvised. The film garnered more attention than anything I’d previously made. A reviewer compared the work as the visual equivalent of listening to the improvisations of the great jazz pianist Cecil Taylor. At the time it was made I was a student at the San Francisco Art Institute and PERISPHERE was my graduate thesis film and dedicated to James Broughton.