I made this short film as a farewell to my family’s country home in Ste. Agathe des Monts, Quebec near Montreal in 1975. BEAUSEJOUR (as the house was named – “Beautiful Stay”) was in my life from about 1960. It was where we spent most of our weekends and all of our summers. It fronted Lac des Sables where we water skied and swam. It had a clay tennis court, a garden of raspberries, peas and the world’s sweetest corn. I was moved to upload the film after being reminded of it while reading a lovely piece in the N.Y. Times on photographer/filmmaker Robert Frank. He awarded me my first film festival prize for this film at the Sacramento Film Festival in 1976. 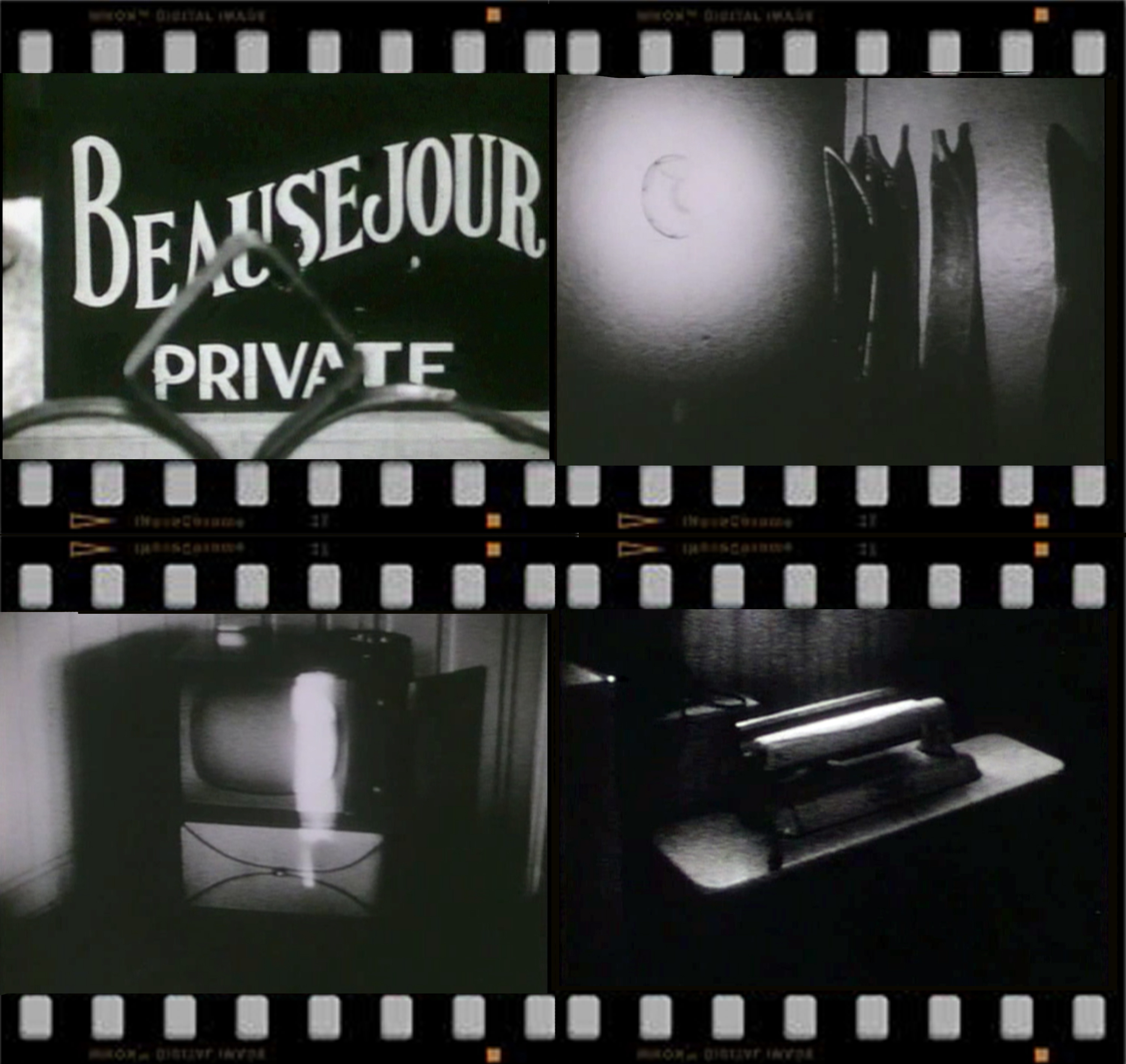